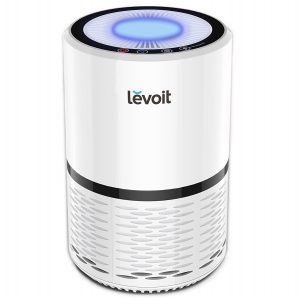 Levoit are well known for making well-built air purifiers with great designs. Specializing in all things to do with indoor air tech, Levoit are fast becoming known as one of the leading manufacturers in the field right now. By simply doing a quick google search, you can find hundreds of favorable reviews of levoit air purifiers all touting the benefits of the various models in their range. The Levoit h132 is one of the smallest they make, designed to be used in small rooms, but also portable – so you can move it from room to room when the need arises. These mini models save on space and money, but still come equipped with genuine HEPA filters and smart features, whilst also offering low power consumption, less noise and odor removing technology. There are many benefits to the LV-H132 that for our money, makes it the best air purifier under $100 right now.

Check Price and Reviews on Amazon

As mentioned earlier, part of the reason Levoit are receiving so many plaudits right now, is due to their innovative and modern designs. The sleek minimalist look of the H132 is very futuristic and a far cry from some of the older and boxier designs from some of the older manufacturers in the business. The cylindrical shape with the fan on top conjures up images of airplane turbines. Measuring just 9.7in x 9.8in x 14.6 in, it’s no wonder it weighs only 6.6 lbs. This, of course, makes it a fully portable machine and covers very less space wherever it goes.

Levoit supports a unique smart touch feature, so does not spoil the futuristic look by employing physical buttons. The LCD screen is situated on the top of the unit and displays four circles to notify power on/off, light on/off, filter reset and fan speed indicators. The top lid is removable, and so replacement of filters can be done as and when required with ease.

If you go through the list of air purifiers under $100, you’ll find there are many branded air purifiers competing against each other, out of which, I personally believe – the Levoit h132 wins hands down. While most of them which fall under this range have single button operation, this one provides many smart options to the users. Most air purifiers with this level of smart features, made by companies like Alen or Coway are priced at $200+ The design itself is enough to justify the price, but its stellar performance is the icing on the cake. With good suction, a genuine HEPA filter AND a carbon filter for odors, this little unit can do it all. 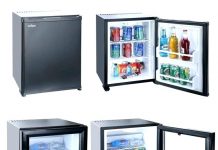 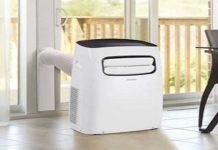 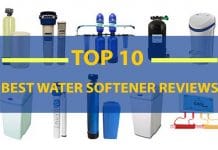 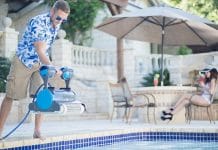 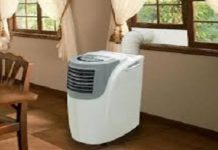