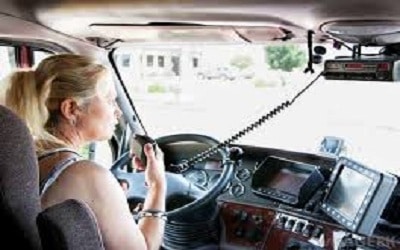 CB radios offer a number of benefits. With a CB radio, it is simple to keep in contact with traveling companions in other vehicles, quickly summon emergency services, and easily monitor traffic problems and weather information with the turn of a dial.

First: Choosing a place to mount your CB

Find a place to mount your CB where you can have easy access to it, while keeping the main components out of the way of passengers. For smaller vehicles, consider smaller radios. Under the dash between the front driver and passenger seats is the place where a majority of people mount their radios.

Second: Choosing a place to mount the mic clip

The mic clip is a latch that holds the mic in place when it is out of use. Like the radio itself, place the clip in a spot where it is easily reached but does not distract people in the vehicle. Most mic clips are screw mount, but adhesive alternatives are available, which eliminates holes in your dashboard.

Third: Connect the CB to power

The final step is to connect the antenna to your CB for transmission and reception. CB connections for antennas are included with this device and universal to all CB radios, so completing this final step is a snap. Once this is done, your CB radio is operational, and ready for use. 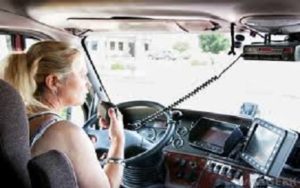 CB radios are fun to use, and are an excellent resource in several situations, including emergencies. They have been around since the 1970s, and are used by firefighters, police, truckers and more.

Q: Do you have to pay to use a CB radios?
No, you do not have to pay to use a CB radio, other than actually purchasing the CB radio itself. The communication is free, it is not a service you have to pay for, unlike a cell phone. CB radios do not have the same communication range as cellular phones, but they do offer effective communication between short distances.
Q: Where can a person buy a CB radio?
There are many different ways of acquiring a CB radio. Second hand radios are found at local garage sales and second hand shops or websites like eBay or the classifieds. Visit an actual CB shop, and check out the prices for both new and used CB radios. There are also online stores that specialize in CB radios, browse them for the best deals.
Q: Are CB radios legal?
In general, yes, CB radios are legal. Check your local laws in case any ordinances have been passed about their use. CB radios have to follow certain specifications, so you are not allowed to amplify the signal. You do not need a license to operate a CB radio in North America, and as long as you follow the rules, you can avoid any hefty fines.
Q: Is there a special language used on CB radios?
CB radio users generally use CB lingo. Comprehensive CB radio terminology lists are easily found on the internet, for both slang terms and popular 10 codes. 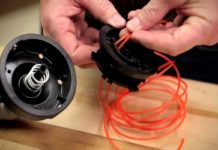 How To Remove and Exchange Your Weed Eater Head 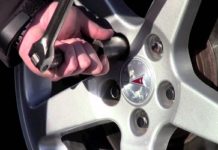 Everything you need to know about wheel locks: The Ultimate Guide 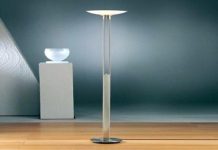 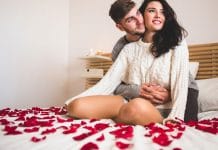 7 Tips for Choosing a Mattress for Couples 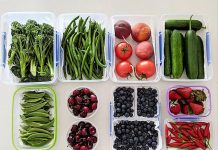 How to keep fruits and vegetables fresh longer